As we are seeing more countries and states legalizing cannabis, experts are now able to come up with more evidence on how this powerful plant affects consumers. We are also getting more data from research conducting studies around marijuana. One of the most interesting questions people ask about cannabis is this: Does cannabis affect men and women different?


Each person has a different reaction to cannabis, depending in their unique biochemistry and other genetic factors like weight and height. However, we are also seeing that gender plays a huge role. Sex hormones, and the amount and location of receptors in the body differ between men and women. In fact, researchers are still discovering other differences up until today.

Sex Hormones and the Cannabis Effect

According to research, sex hormones play a big part on the reason why one gender has a wholly different experience than the other. Among women, estrogen has a significant role in the effects of marijuana. Estrogen regulates the fatty acid amide hydrolase, which degrades a natural endocannabinoid called anandamide. Anandamide is the body’s natural version of tetrahydrocannabinol, which gives euphoric effects and regulates appetite and mood.


Among men, the effects of cannabis on the endocannabinoid system does not fluctuate as much when compared to women. Whatever time of the month it is, the cannabinoids from the marijuana they consume will generally synthesize and affect them in the same way.


Cannabis Effect on Men and Women

Tolerance. According to a study, females build up a tolerance to marijuana faster than men, although it should be noted that marijuana tolerance increases rapidly regardless of gender. Still considering this study, it would help for women to do more frequent cannabis cleanses to lower down their tolerance levels.


Sexual Health. Among men, high THC levels can lead to temporary low testosterone levels, which ultimately affect male fertility, sexual performance and libido. Another research on cannabis and its effect on women’s libido found that cannabis increase sexual stimulation and improve overall sexual health. With this finding, it was concluded that women generally have better sexual outcomes from using marijuana compared to men.


Pain Relief. A group of researchers concluded that after smoking cannabis, pain sensitivity in men was decreased. Compared to the female subjects, men reported more pain relief. This means that women need higher marijuana doses than men to feel the same level of relief. On the other hand, research has also shown that women are more susceptible to pain from marijuana, but only with peak estrogen levels.


Increased Appetite. Another study found that men are more susceptible to getting the munchies after consuming marijuana. The researchers said that this is the only THC reaction where men have shown more sensitivity than women.


When consuming cannabis, whether you are a male or female, it is important that you know how this plant can affect you based on your gender. Women who are looking to use cannabis for pain relief might need a higher dose than men. Also, women might need more tolerance breaks. Among women, marijuana affects sexual stimulation more, while it can have adverse effects on testosterone production.


Aside from knowing how cannabis can affect you based on your gender, it is also important that you talk to your doctor if you have concerns about marijuana use and how it can affect you. It helps to have a reputable health care professional who has good knowledge on medical cannabis use. Also talk to a dispensary or bud specialist on the right dosing that will give you the best benefits. 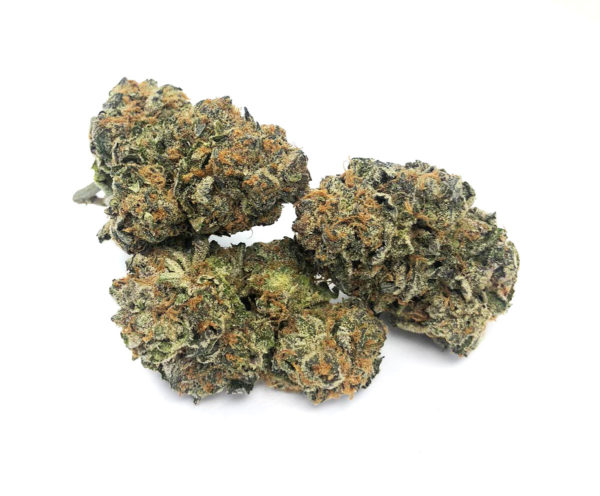 A non profit organization is generally organized to help community, preaching or worship purposes. Non profit must be registered with the state N IRS