How Medical Marijuana Affects Your Body?

Otherwise known as pot or weed, marijuana is made from the flowers of the cannabis plant. It can be smoked, vaporized or eaten to produce that high feeling. This high is caused by a psychoactive compound found in marijuana called tetrahydrocannabinol (THC), which interacts with the cannabinoid receptors of the body.
The high that comes from marijuana is subjective, varying from one person to another. This usually includes feelings of relaxation, enhanced visual, olfactory and auditory senses, and increased appetite. But how exactly does marijuana affect the body. Listed below are some of its most common effects.


Marijuana users have reported increased activity following a joint session. According to studies, cannabis does boost creativity, although other factors also come into play. The THC dosage and the personality of the user play huge roles when it comes to the relationship between marijuana and creativity. It was discovered that a lower dose of THC produced a greater effect in boosting the creativity of a regular user.

About a third of marijuana smokers use the plant to relax. Using this data, a study reported that a low dose of THC reduced stress levels, while a high dose gave the opposite effect. They studied several volunteers who do not smoke or ingest marijuana every day, but have used it before. The volunteers were divided into three groups: low dose group, moderate dose group and placebo group.


With both the researchers and volunteers not knowing who was in which group, the volunteers were then subjected to tests that induced stress. This included a mock job interview where they were not given feedback from the interviewer. The volunteers in the low-dose groups shows lower stress levels compared to those in the moderate-dose group and placebo group.

Marijuana has long been known as an appetite stimulant, causing a popular phenomenon known as the “munchies.” Research has shown that cannabis heightens the sense of smell of mice, which resulted in increased hunger.  Another study found that THC activates certain neurons, resulting in increased appetite. The use of cannabis stimulates ghrelin production. Ghrelin is also called the “hunger hormone,” as it increases the appetite.


Patients suffering from loss of appetite, particularly those undergoing chemotherapy treatment for cancer have found the use of marijuana to help improve their appetite and gain some much needed weight. Cannabis use is also popular among people diagnosed with psychological problems like anxiety and depression, and other conditions were their appetite is negatively affected.

Cannabis has been found as an effective treatment for chronic pain. In fact, most medical marijuana patients use this plant to control pain. A study looked into patients with chronic nerve pain for a few weeks. The patients were asked to inhale the smoke of burnt cannabis capsules for five seconds, then hold the smoke for ten seconds before exhaling. It was found that the higher THC dose gave greater relief.


Whether you are using marijuana for recreational or medical purposes, it helps to know the side effects of its use. These little bits of information can help you decide if consuming this amazing plant is good for you and your body. Whatever that decision might be, make sure to first consult your medical health professional before use. 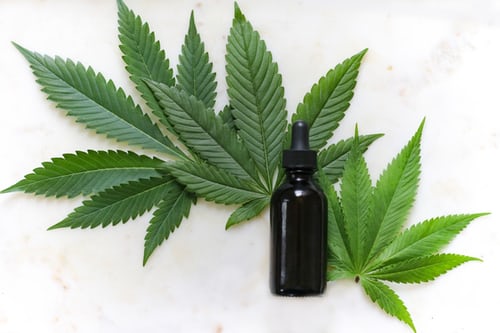 Get a Tobacco License in Arkansas

You must apply for retail cigarette and tobacco license in order to sell tobacco products in Arkansas, You can apply electronically.

Sales tax number is required for every business selling taxable products and services either online or from the storefront. Apple online 24/7 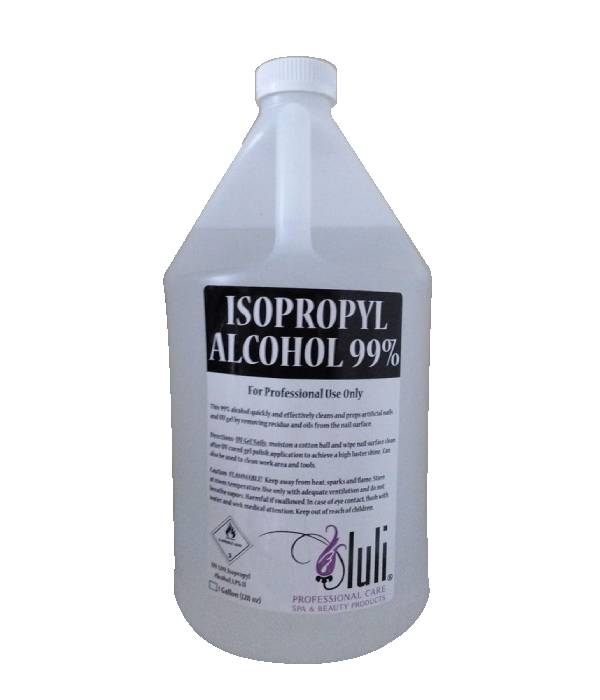 It is used to eliminate contagious viruses and keep the place clean.