TOP 10 Reasons To Use React Native For Mobile App Development

Most consumers want fast details in this digital age and most companies want to give their customers a better mobile app experience. There are so many frameworks for mobile application development. It's high time to start using the mobile market, but users have already seen dozens of apps on their smartphones. What can you show them that's impressive, works great and integrates seamlessly? The answer turns out to be React Native.

React Native app development is bound to become a trend soon because of its cross-platform mobile application development feature similar to PhoneGap. It can be used to create a robust Android and iOS smartphone app. It is an open-source platform for the creation of mobile apps and Facebook has introduced this. React Native app development companies in India and abroad have a soft side to respond native when it comes to choosing.

There are so many successful businesses that have already used React Native framework and never missed a day. Several tech giants including Skype, UberEats, Twitter, Snapchat, Pinterest, Vogue, Tesla, Bloomberg, and others have switched to React Native for developing iOS as well as Android applications. By selecting React Native, you also get cost benefits. This system paves the way for a user to gain access to the particular app for all formats. It helps you to work coherently as a hybrid mobile app. React Native is also able to provide its users with web-based solutions. It is known for saving time and thus providing a cost-effective solution for the growth of mobile apps.

TOP 10 Reasons to Use React Native for Mobile App Development:

1) Works with a tight budget also. When you start your company, money is the most important thing you care about. To survive in the tech-savvy market, every start-up wants to achieve fast returns. You have to grow faster and stay longer. The big reason to hire React Native developer is that when you select React Native for mobile app development, you will save time and money.

2) Mobile App Development across different Platforms. It enables you to use the same code to develop applications for both Android and IOS. Thus, without any additional changes, it results in the same performance. You can build a mobile app for your company in no time. There is no longer a need for different languages such as JAVA, Swift, C++, or any other. All you need is a deep JavaScript developer with a native UI library, APIs, and the development of hybrid mobile apps.

3) Different outcomes and versatility under one undemanding solution. Based on ideas, responding to the creation of native mobile apps enables you to perform complex tasks using simple codes. This system uses Facebook's UI library to make applications easier to implement and execute ReactJS. At its heart, the native mobile app developer responds with the feature' Live Reload. It allows us to work on changes to the code in real-time and make corrections while the app is being loaded.

4) The objective is bound to the UI and access to the Native API. This allows one to make UI look just like a JavaScript and less like a framework itself. It is a technique used to simplify the process and make the user interface work smoothly to produce fast responsive high-end results. Build your business with a mobile app without any complexity.

5) The key Android and IOS code base makes things simple. The programming at the base stage uses the same code for both operating systems. It's like running the same software on all mobile operating system forms. It's quick to recompile the app at any point you want without any changes in the code. In a comparable language, the entire module is written to connect it to the creator of the native mobile device.

6) It's super easy to turn a website into a mobile app. Native interfaces are explicitly and correctly interfaced with the scattered module and intuitive application overlays. It means that any developer can grasp the application's sequence of codes. For keeping the app working, having a core developer team is not compulsory. In times of shifting personnel and looking for external limits, one can easily adapt to the environment and the situation does not stop the application's progress.

7) Functions like a native app. The basic building blocks of such an app are assembled from native platforms to their origin. Components of the WebView framework can be completely overlooked during the production of hybrid mobile apps. For both IOS and Android, both codes are equivalent to React. This operates much more reliably with a handful of entities and responds more easily to all conjunctions. React Native's basic units are open to all specifications for mobile gadgets. Thus, it performs lucratively under the mobile environment. Modern processors are typically central processing units, but modern reactors choose to use graphics processing units to conveniently install their user interface. This helps us to build and execute faster and improve the app's agility compared to other cross-platform mobile app creation and android frameworks.

8) Comparatively less memory use. It is compliant with 3rd party plugins and offers smoother run-time for React Native software. With its well-diversified modules, the lucrative platform makes the participation of the 3rd party much simpler. You can easily connect the module to the plugin via the native module without using WebView. This process is directly linked to the resulting features of the app, which enables a quicker response. The native React for iOS and Android devices requires much less memory space because there is no need for cross-bridge linking and most codes are used during runtime.

9) It will not disappear soon. The creator of the native mobile app responds in the coming decades. Any developer has trouble avoiding the user-friendly manual and timely assorted structure. The app development sector is almost filled in no time. Facebook is ensuring it stays longer. The architecture is gradually being built every day to give us solutions to all our problems. The developers no longer need to learn about different languages and create complex codes where you can simply create anything using native React.

10) Futuristic and versatile project strategy. With the implementation of a system that interfaced with both iOS and Android, a single application is sufficient to eliminate bugs and improve them daily. Although the operations are basic, this one has long been on the market. This module is used by all major heads, so it is obvious to be more reliable and responsive.

Is the Native React perfect for your project?

You have now discovered some of React Native's benefits, but are you still not sure whether you should use it in your project? Let’s talk about the following points.

- Good on your Budget: React Native is the best tool out there if you need to develop an app for both iOS and Android. The codebase can be that by around 95%, saving you time and money. Also, React Native has a range of pre-built component open-source libraries that can help you speed up the development process further.

- Develop great mobile apps: For mobile apps, React Native is perfect. It offers a user interface that is sleek, seamless, and sensitive while reducing load time significantly. Creating apps in React Native, as opposed to building native ones, is also much faster and cheaper without sacrificing consistency and functionality.

- Develop with existing skills: Since React Native is JavaScript-based, it won't take the developers long to get to grips with it. That said, it is an open-source and community-driven project, so it is widely available online if they ever need support. 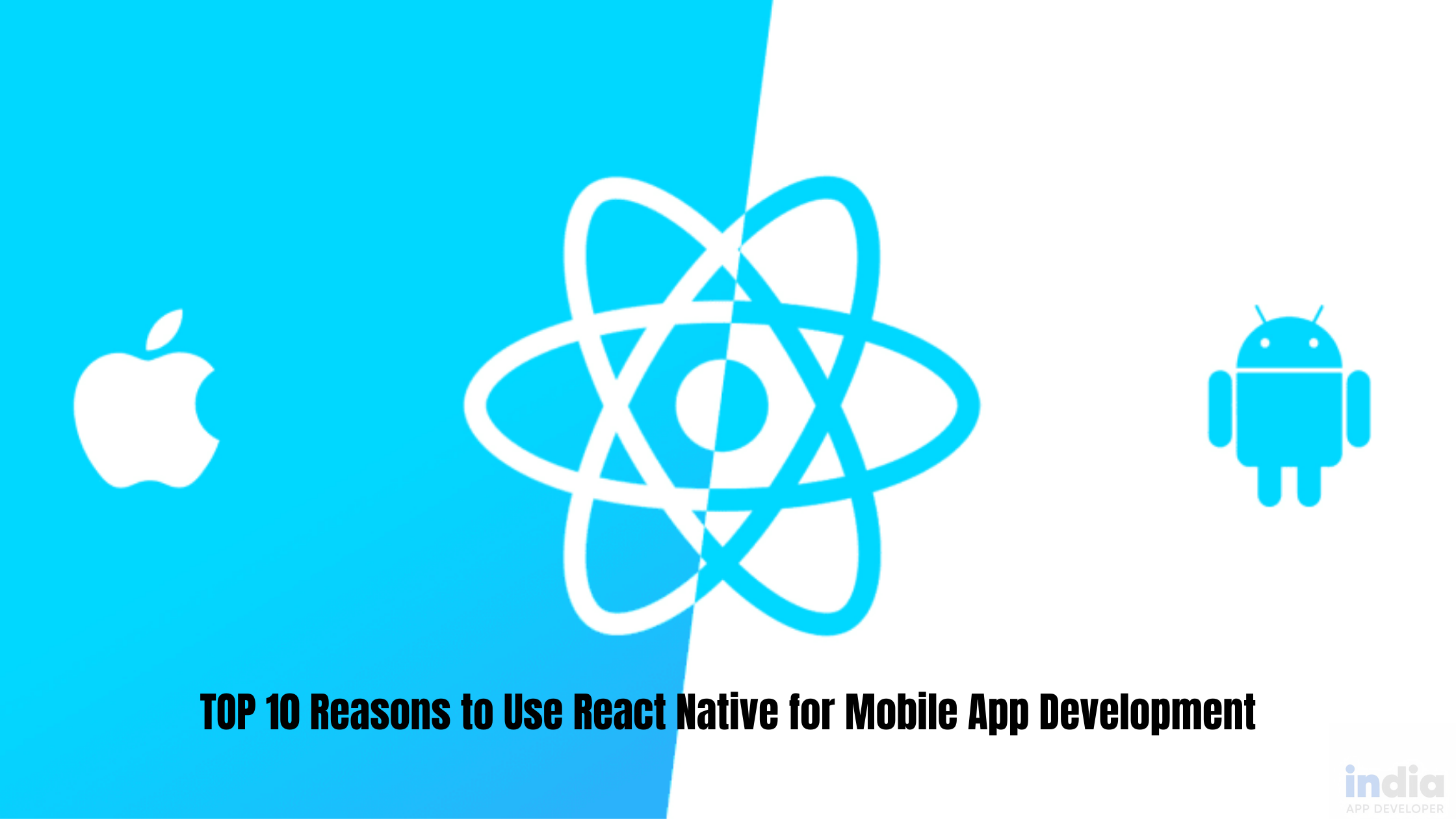 The business name reservation does not give you a right to start a business without filing and approving articles by secretary of state.