A Historical First Presidential Debate of 2016 Between Trump and Clinton Hofstra University Campus!

We request all viewers to vote on GetConnected360.com the best candidate to serve White House.

Pros and con of Democratic and Republican presidential candidates

The presidential debates of 2016 are just getting hype as the schedule has been announced everyone wants to look both rivalries in action. Hillary Clinton is playing her card silently while Trump has remained aggressive in the complete election campaign. Both have huge support but with rare ideas.

Time of the Debate

All the presidential debates will start at 9 p.m. ET.

Who will be the moderator?

The debate will be moderated by Lester Holt (NBC)

What are the topics?

• First presidential debate will be on Monday, September 26, 2016 (Hofstra University in Hempstead, N.Y.)

• The second presidential speech will be on Sunday, October 9, 2016 (Washington University in St. Louis)

• The third presidential speech will be on Wednesday, October 19, 2016 (the University of Nevada, Las Vegas)

Duration and segments of the debates

* The duration of first debate will be of 15 minutes. The moderator will select the segment.

* The second debate will be a town meeting. The half of questions will ask the moderator, and the participants will ask the other. The questions moderator will ask, depend on the public interests determined via media and other sources.

The vice presidential debate- it will schedule on Tuesday, October 4, 2016 (Longwood University in Farmville, Va.) The duration of the debate will be of 15 minutes with six segments.

All the major networks and the cable networks will broadcast the three debates live. It will be live on radio, social media platforms, and websites too.

What edge Hillary Clinton has?

Throughout the campaign, Hillary Clinton remained moderate and avoided to give severe statements as compared to Donald Trump who left no space to be in the headlines. Though Trump remained in the news, the Democratic nominee won the reward of silence and did not ignore any community even. It will benefit her as minorities especially Muslims are not feeling secure under Trump. Trump’s call for the temporary ban on Muslims to enter in The United States of America can damage his vote bank. While Hillary is securing every edge and not showing what is going on in her mind.

Hillary Should not underestimate Trump’s strategy!

Debates defines the destiny of nations in just a single moment. Trump can read the mind of the other person sitting in front of him. Many political titans are advising Hillary to make every move smartly. Hillary should remember that Trump can ask about her private emails. So Democratic nominee need to be smart and sober.

Hillary is trying to reassemble the vote bank of African Americans and young voters; the same strategy once Barak Obama played. He knew the delicate point of his country, and he enjoyed it well. Similarly, Hillary has a great advantage over Trump in Black Americans. The aggressive comments have made Trump unfamiliar among people and American blacks have their concerns now. So they will play an important role in final vote casting.

Americans want to elect Trump as their new President!

People are seeking a new face who has not been on the wide spectrum of politics. They want to try Trump as their new president but also accessing him either he would be capable of doing things smartly. Leaving behind Trump’s election speeches, if we talk about the three debates, people will estimate Trump’s knowledge and strategies. Trump should remember that Hillary has vast experience in this field, and she will give a tough time to the Republican president candidate. So it would not be a game of words but the draft of new world order.

An article of amendment needs to be filed in order to change corporations, limited partnerships and limited liability company names..

A limited liability company is the most popular business structure to do business due to its simplicity and flexibility. You can start with one owner 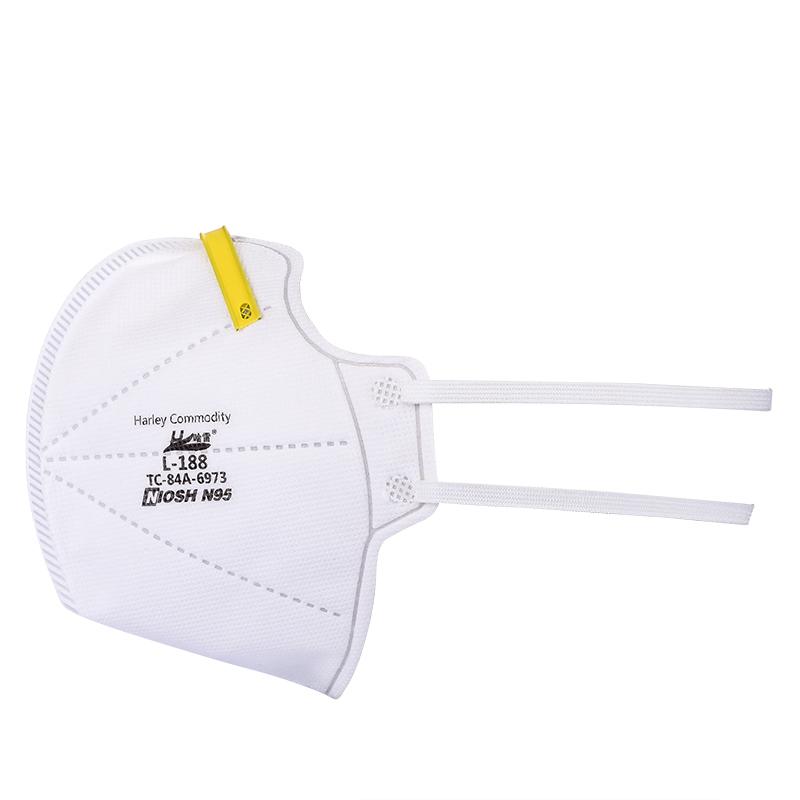