The right when we study as per different countries differs from one country to another. In many societies they consider it to be prohibited and getting involved in such particles within the society may cause obstructions to public policy.

But the studies done by Dr. Justin Lehmiller in his journal of Sexual Medicines have given the results that 300 are people involved in this, and are found more emotionally stable, self-confident, and less insecure.


In countries like Japan, Germany, and some others it has given legal status. In India, it also comes under the category of Fundamental Rights under the Article 21, under the rights to livelihood, as per Section 87 of Indian Penal Court, Indian law, Section 354(A)(i)(iv) gives protection to the people who are involved in this act in conditions, when the SUBS as per the predefined norms and under contract are exploited by the DOMS. But in Australia the conditions are still not clear; the picture is a blur, whereas in America it depends on the seriousness of the situation. But similarly when it is found to be physically torturous and may harm the life of the person involved they are being protected.

While looking back into ancient times these practices are not new, Inama the Greek Lord is also considered as the Fertility God in the Greek period of Mesopotamia. In India, also from Vedic Age, its base is found in KAMA SUTRA. And found to have customary status and no law can contravene this position.


By all these tends which have been existing since the historic or ancient age from when these practices are existing. So no one on this Earth can take the rights of the members of this society. 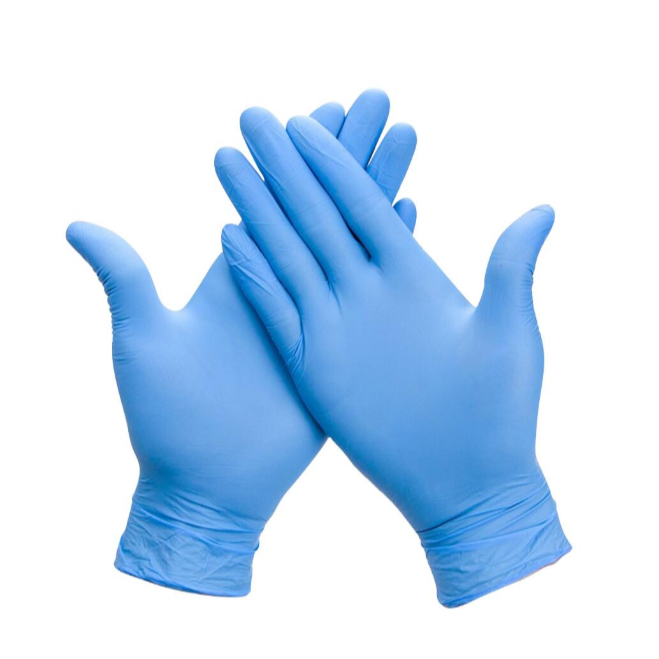 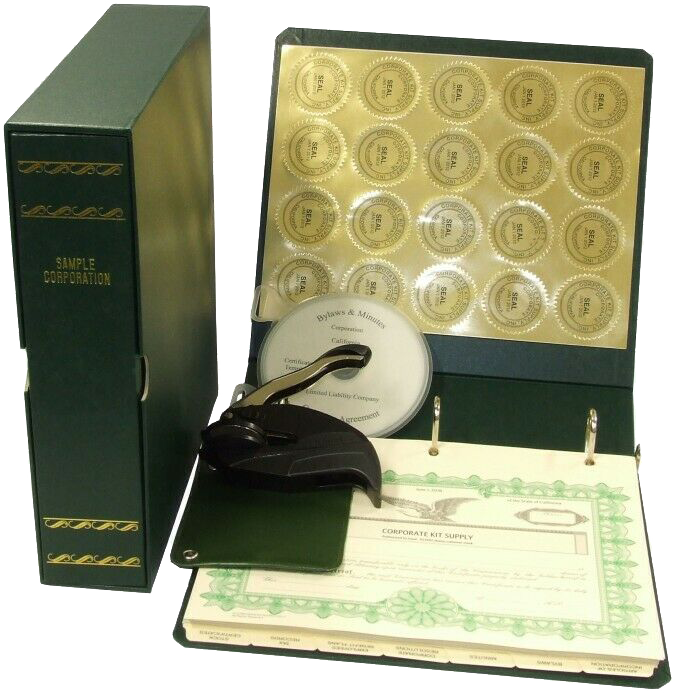 Corporate Binder For A Regular Corporation