With their recent win against the Bangladesh cricket team, the cricket India National Team has qualified for the ICC World Cup 2019 semifinals. It is the Men in Blue’s sixth consecutive semifinals appearance. Though the team has had some batting issues especially in the middle-order, the top-order has been excellent with their contributions, especially Rohit Sharma. He raised his performance in just the right time and skipper Virat Kohli was all praises for him in the post-match presentation.

During the world cup, the India National Cricket Team depended heavily on their top three batsmen to post large numbers of runs. This was the scenario when the tournament began. However, when Shikhar Dhawan got injured, the scoring sort of dipped. KL Rahulm, India’s back-up opener, has come through in critical moments. Other batters have also helped in the scoring, but it was Rohit Sharma who had the biggest contribution.

Rohit looked comfortable opening for India. He already has 26 centuries in ODI cricket where four of those have come from this year’s world cup. He is also the leading run-scorer in this year’s world cup with 544 runs. It’s one of the reasons why Kohli continually praises him.

“I have been watching it for years now, I have been saying it publicly, in my opinion, Rohit is the best one-day player. When he plays, we are heading towards a big score and really happy with the way he’s playing,” Kohli said. 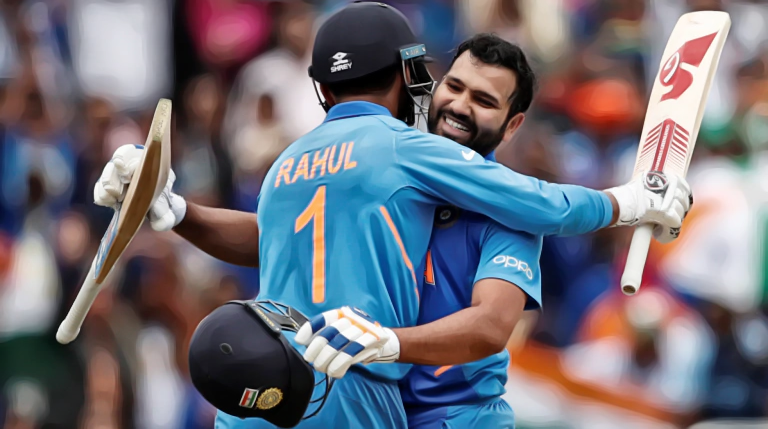 Complete Business Solutions to start businesses across the USA

An ultimate guide to register business in USA not limited to the Corporation, LLC and Sole Proprietorship. Get business license online in any 50 state

A corporation is a legal form of business organization to conduct business and it is separate from personal and limit your personal liability.

A professional corporation (PC) formed with the intention of engaging in one of the learned professions. Generally, professionals can register it.

You have to check with the secretary of state, if your state allows changing your existing company structure from one entity to another entity